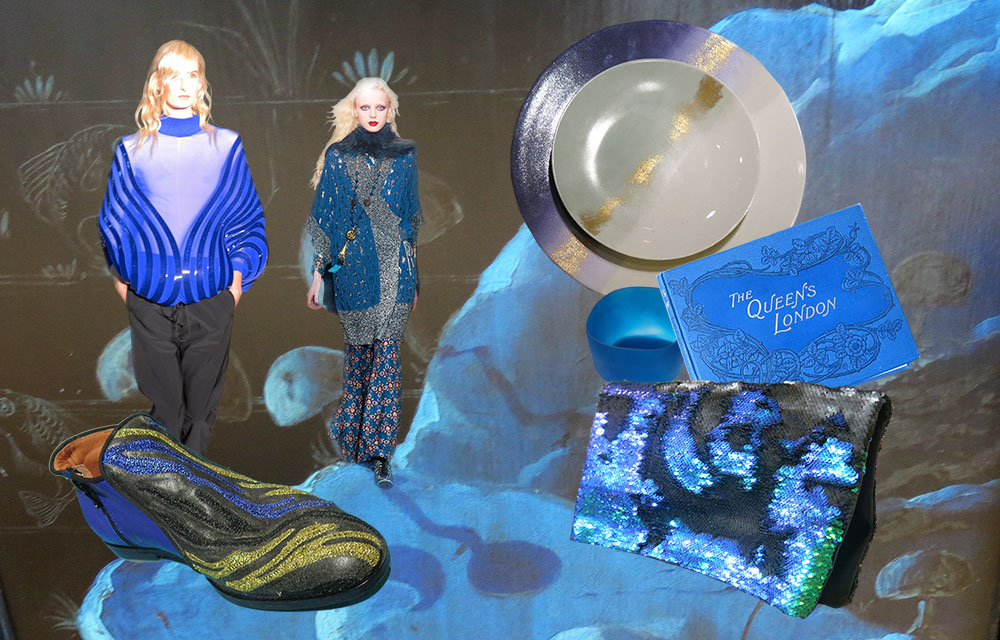 When there are two full moons in a month, the second full moon is known as a blue moon. There will be a rare blue moon on 31st July, 2015, following on from the full moon of 2nd July.

A popular myth is that pregnant women are more likely to give birth during a full moon. This ‘lunar effect’ is supposedly linked to the moon’s gravitational pull over the tides – and the 80% water that makes up the human body. A woman’s menstrual cycle is similar to the monthly cycle of the moon – the word menstruation comes from the Latin word for monthly. Ancient civilisations considered the moon and the womb to be the containers and nourishers of the seeds of life. In Yiddish, the acronym of Rosh Chodesh (new moon/beginning renewal) spells rechem (womb).

The moon is associated with inspiration, innovation and intuition. There are lunar inspired works of art, literature, philosophy, film, fashion and music, not to mention space travel, religious cults – and cocktails… 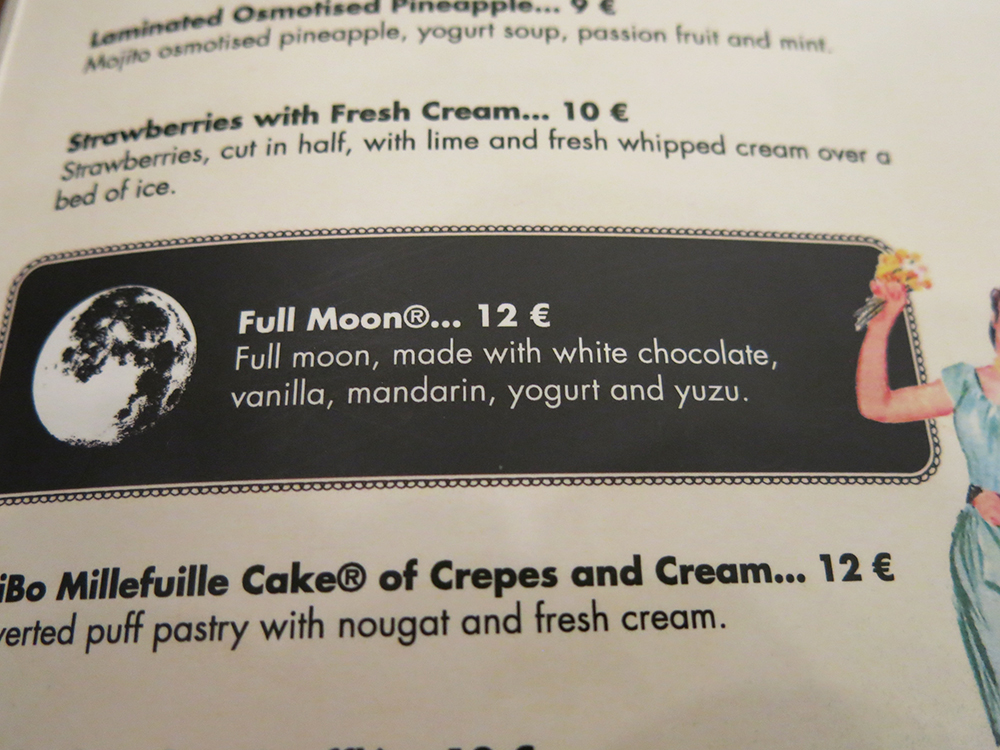 A full moon brings with it the many shades of cobalt and midnight blue associated with a moonlit night – see above top and below. 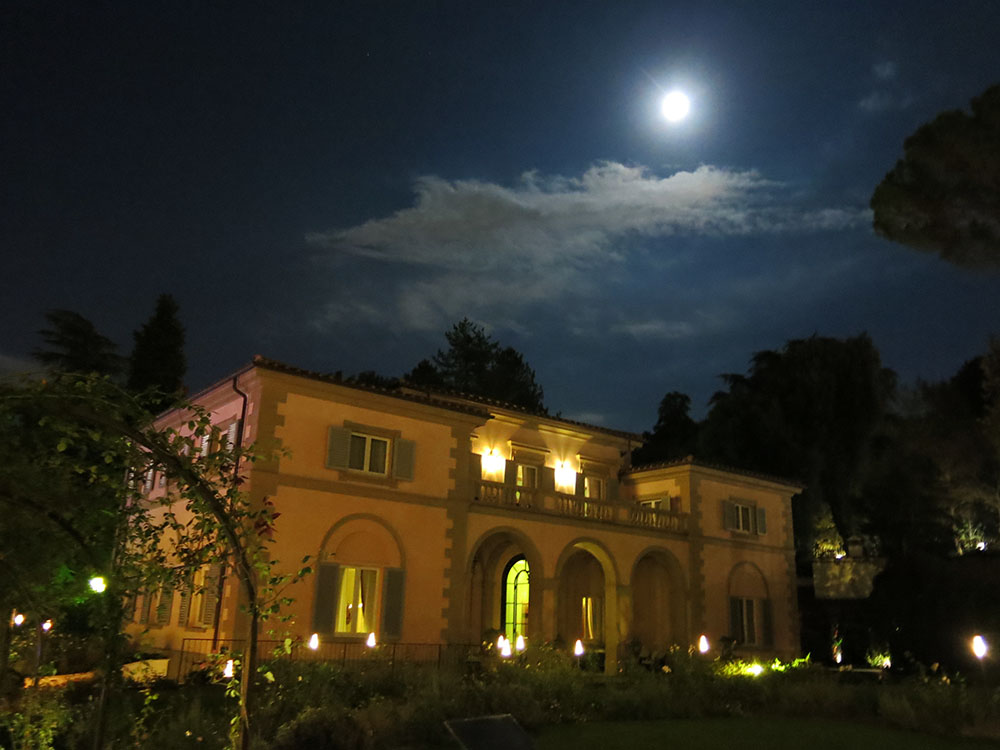 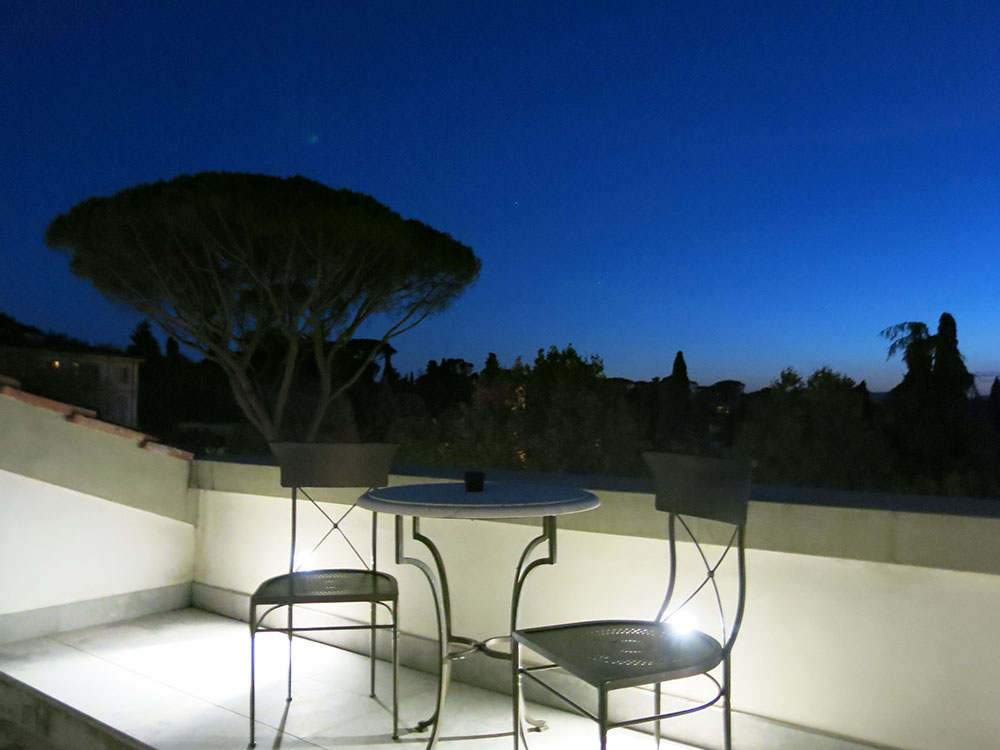 Look out too for the transparent mineral selenite, a crystallised form of gypsum named after the Greek word for ‘moon glow’ or ‘moonstone’. Selenite is set to become more popular as a natural raw material for home accessories ranging from lamps and candleholders, to wind chimes, sculptures and perfume bottles. 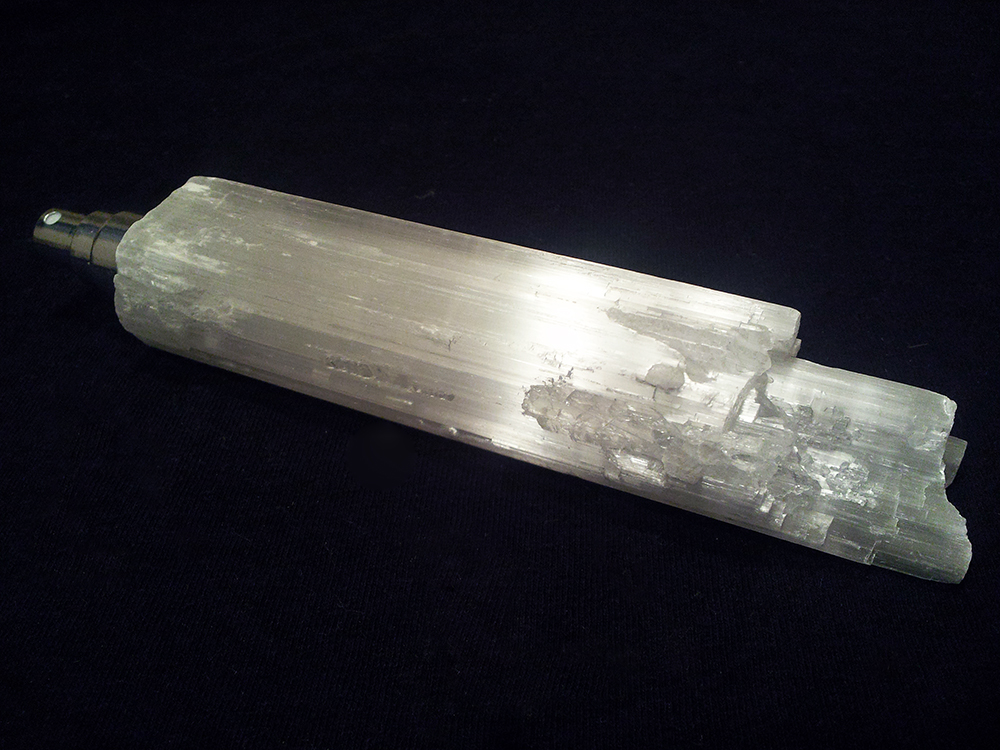 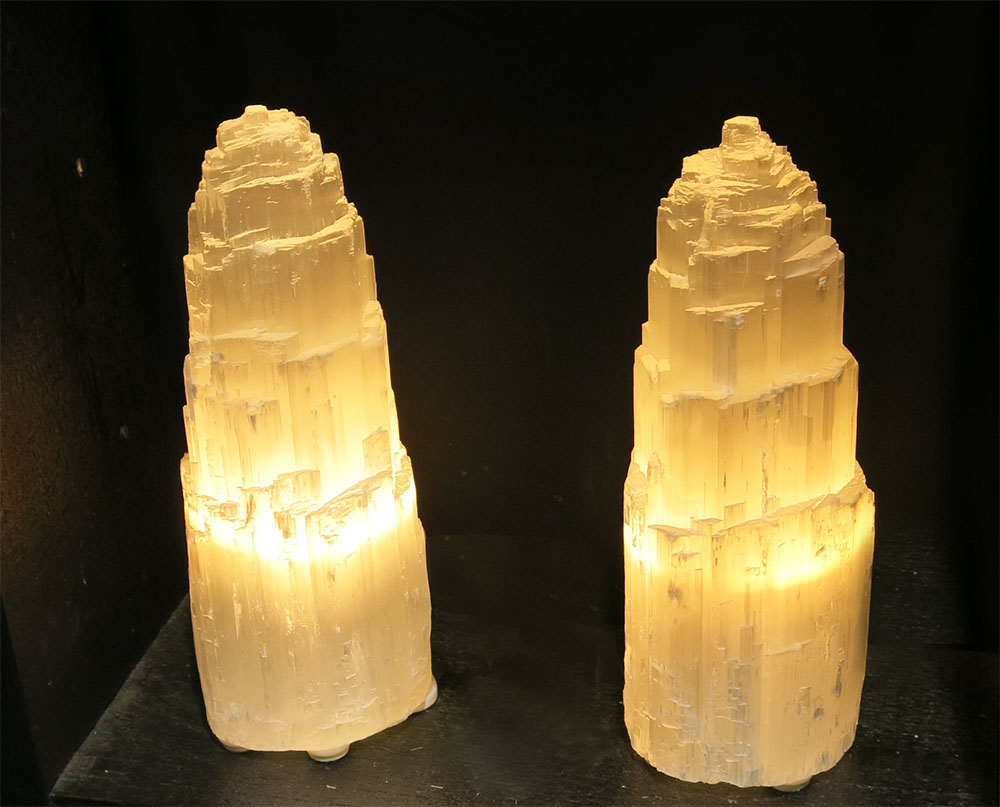 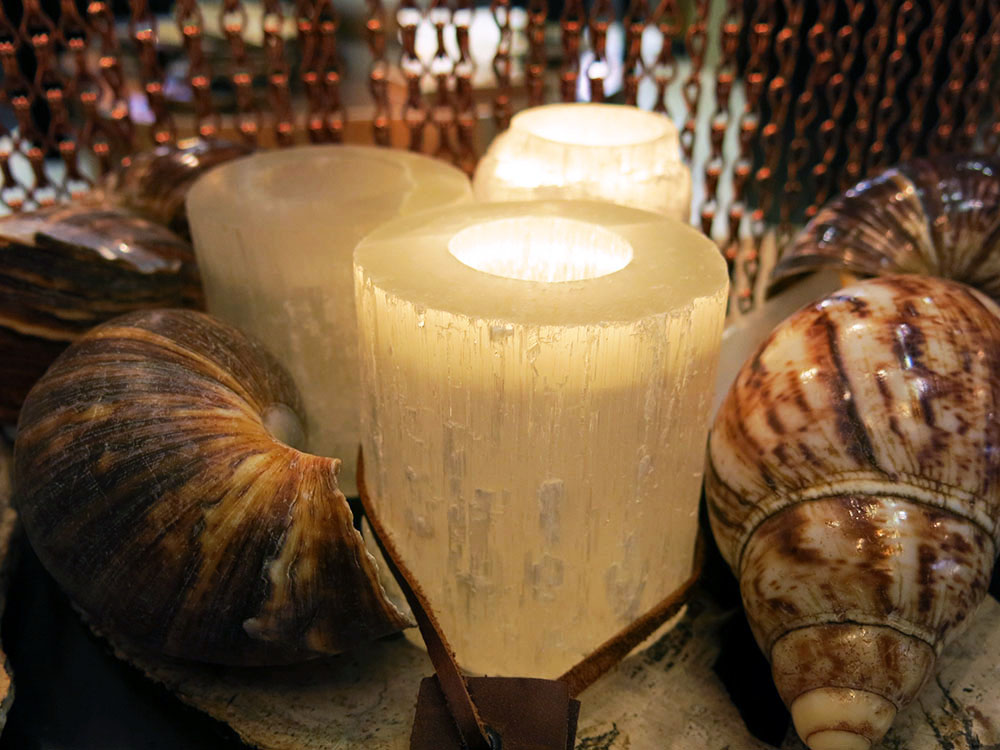