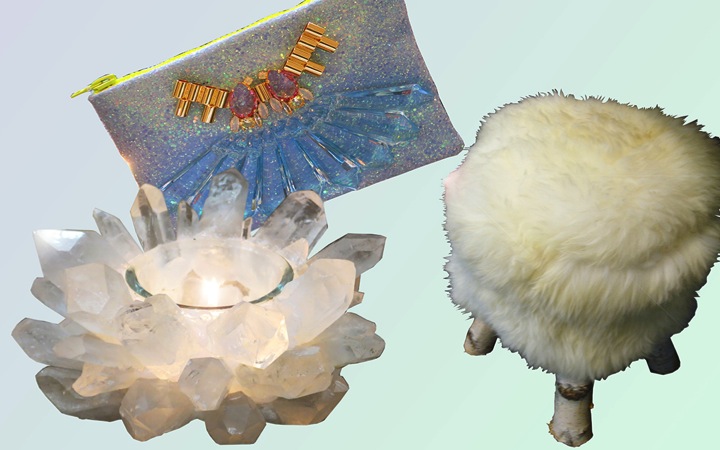 As climate chaos becomes a more regular feature of our lives, designers will increasingly employ icy effects and frosty finishes in their work. The candle holder above, made from natural rock crystal, will come in handy during power outages caused by freak storm conditions. The glittery, paillette-covered bag by Mawi will cast sparkles of light onto snow […] 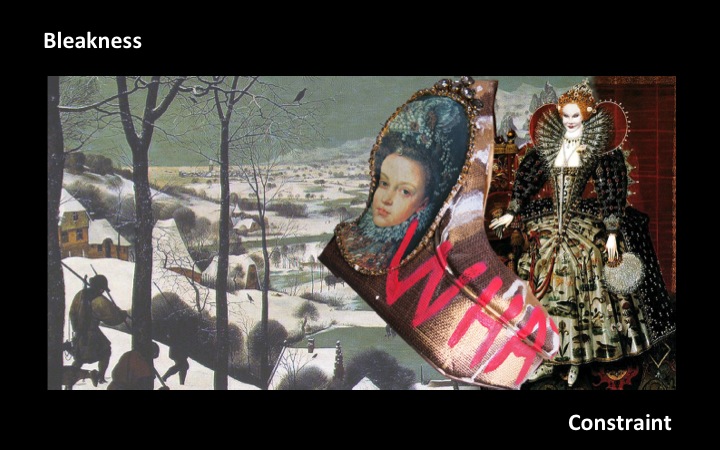 Peter Breugel’s Hunters In The Snow, painted around 1565, depicts people skating on frozen lakes at a time that is thought to mark the onset of the Little Ice Age. The River Thames froze on numerous occasions during the reign of Queen Elizabeth I. The frosty monarch had her own reputation for being an Ice […]