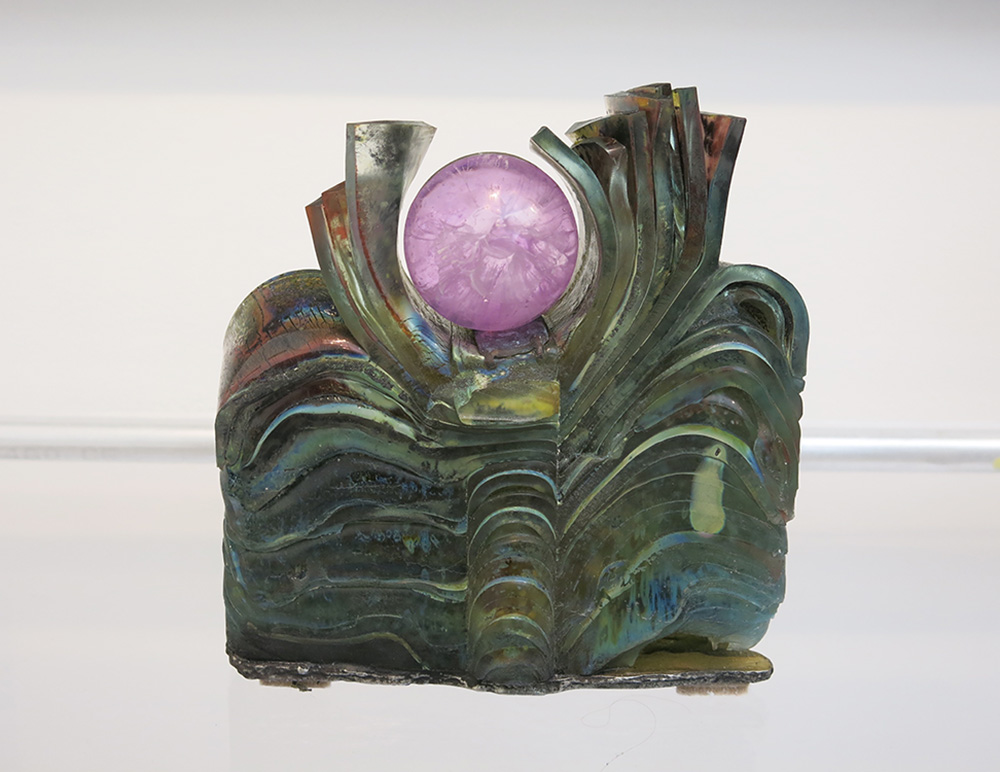 No one would have guessed that the Great Pottery Throw Down would make for compelling television entertainment, let alone that BBC Radio 4’s Woman’s Hour would be running its own craft competition to celebrate the programme’s 70th anniversary. Likewise, few could have anticipated the rise and rise of craft, at a time when ‘authenticity’ is everywhere, […]